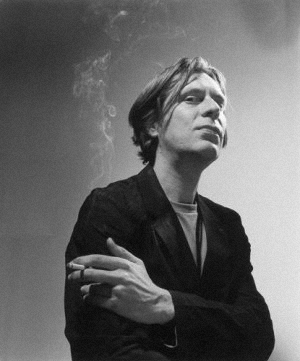 Fennesz uses guitar and computer to create shimmering, swirling electronic sound of enormous range and complex musicality. “Imagine the electric    guitar severed from cliché and all of its physical limitations, shaping a bold new musical language.” – (City Newspaper, USA). His lush and luminant compositions are anything but sterile computer experiments. They resemble sensitive, telescopic recordings of rainforest insect life or natural atmospheric occurrences, an inherent naturalism permeating each piece.

Christian Fennesz is published by Touch Music. He lives and works in Vienna. 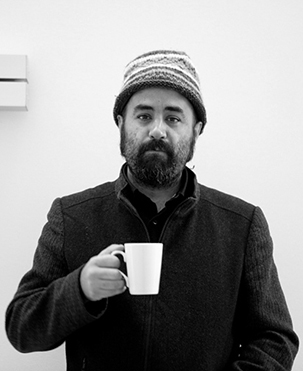 Murcof is the performing and recording name of Mexican electronica artist Fernando Corona. Corona was born in 1970 in Tijuana, Mexico and raised in Ensenada. He was for a time a member of the Tijuana-based Nortec Collective of electronic musicians under the Terrestre project name. In 2000 he returned to Tijuana. Since 2006 Corona lives in Girona, Spain. 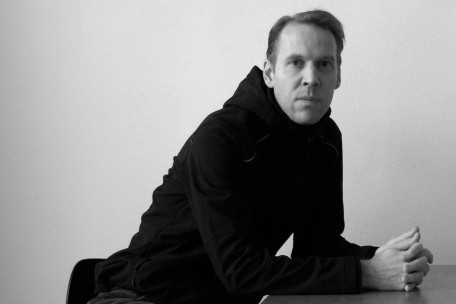 Jens Massel aka senking was born in cologne in 1969.In the early 1990s, massel gained his first musical experiences as a bass player in different punk and indie bands. in 1995, he got his hands on a very low-fi synthesizer that was able to create short samples of 5 seconds in length. these “mini loops” were recorded and arranged on a 4-track machine with the result of his first electronic track on tape.After this, he was to hooked to create electronic music, and although better music production equipment was purchased, the kind of equipment he uses has never been that important to massel. he rather likes to change his set-up every once in a while to find new ways to work, trying not to become too repetitive.When it comes to the music of his live performances, there’s no computer involved. the only thing he uses a computer for is to create the accompanying visuals, which he is paying more attention to these days. after years of having the idea to create images in the listeners’ head just by playing his music, the adding of visuals to his shows was a resent significant step forward.Massel’s experimental work is a lot about organic dynamics and also about a certain atmosphere that often reminds of listening a soundtrack or of being miles below sea level – in the best case, both of them. his music is inspired by, of course other musicians, but also by movies and most of all, by life and its very special moments. besides his releases on raster-noton, he has also composed for schauspielhaus hannover and inteata cologne. 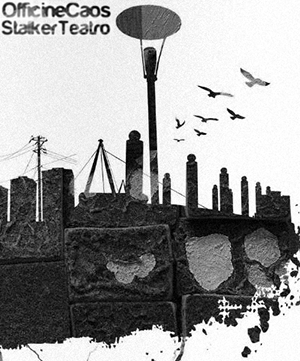 The artistic core of Stalker Teatro have worked together since setting up the ‘Political Collective’ at Turin Academy of Fine Arts in 1975, the heyday of Italy’s post-68 cultural and political uproar. This has left an enduring mark on the company’s work which is characterised by a strong commitment to artistic experimentation within socially sensitive or challenging situations.

The founding members of Stalker Teatro were involved with Turin City Council’s ground-breaking ‘cultural animation’ projects in the late 70s and helped set-up Turin’s first professionally run youth theatre in 1976. In 1981 they started a residency in Italy’s largest psychiatric clinic in Grugliasco which led to the formal foundation of Stalker Teatro in 1986. Using a distinctive style developed from site-specific events, performance art and participatory theatre, Stalker Teatro have performed throughout Italy, France, Germany, Poland and UK.

Stalker Teatro continue to be based in Turin and Biella, where they regularly collaborate Cittadellarte – Fondazione Pistoletto.

This website uses cookies to improve your experience. We'll assume you're ok with this, but you can opt-out if you wish.Accept Read More
Scorrere verso l’alto