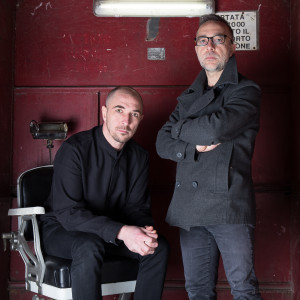 OZMOTIC is a multidisciplinary artistic project, deeply fascinated by the dynamics of contemporary society, by architecture, cities and vast uncontaminated spaces.

OZMOTIC creates world sounds characterized by an intense tonal variety and a refined rhythmic research. The interaction between electronic music and digital visual art in real time is an essential trait of OZMOTIC’s aesthetic.

In July 2018 OZMOTIC has released his debut album for Touch: “Elusive Balance”.

This website uses cookies to improve your experience. We'll assume you're ok with this, but you can opt-out if you wish.Accept Read More
Scorrere verso l’alto